The Coolest Sport in Town

The Independence Community Ice Rink is home to the Jr Mavs Youth Hockey Organization and hosts teams of all ages and skill levels from 3 years old up to 18 years of age.  The Jr Mavs are a member of the Kansas City Youth Hockey Association.  To help prepare individuals to participant in hockey, we offer numerous youth hockey programs such as learn to skate, learn to play hockey, camps and clinics.

The Jr Mavs and KCYHA announced today that John Scott Dickson is now the Hockey Director for the Jr Mavs organization in Independence.  John Scott will be in charge of all Jr Mavs hockey decisions for the organization. John Scott currently works for the Independence Community Rink and will continue as Head Coach of the KC Mavs Peewee AA travel team.

John Scott has been part of the ECHL KC Mavericks for 5 years as the Head Coach/Director of Hockey Operations and 8 years as a player with KC Mavs, Idaho Steelheads, Atlanta Gladiators and Alaska Aces. He also played 5 years of Major Junior Hockey with Windsor Spitfire and 5 years at the University of New Brunswick.

John Scott brings a wealth of experience in coaching and leadership. He is committed to growing the game and the Jr Mavs organization. 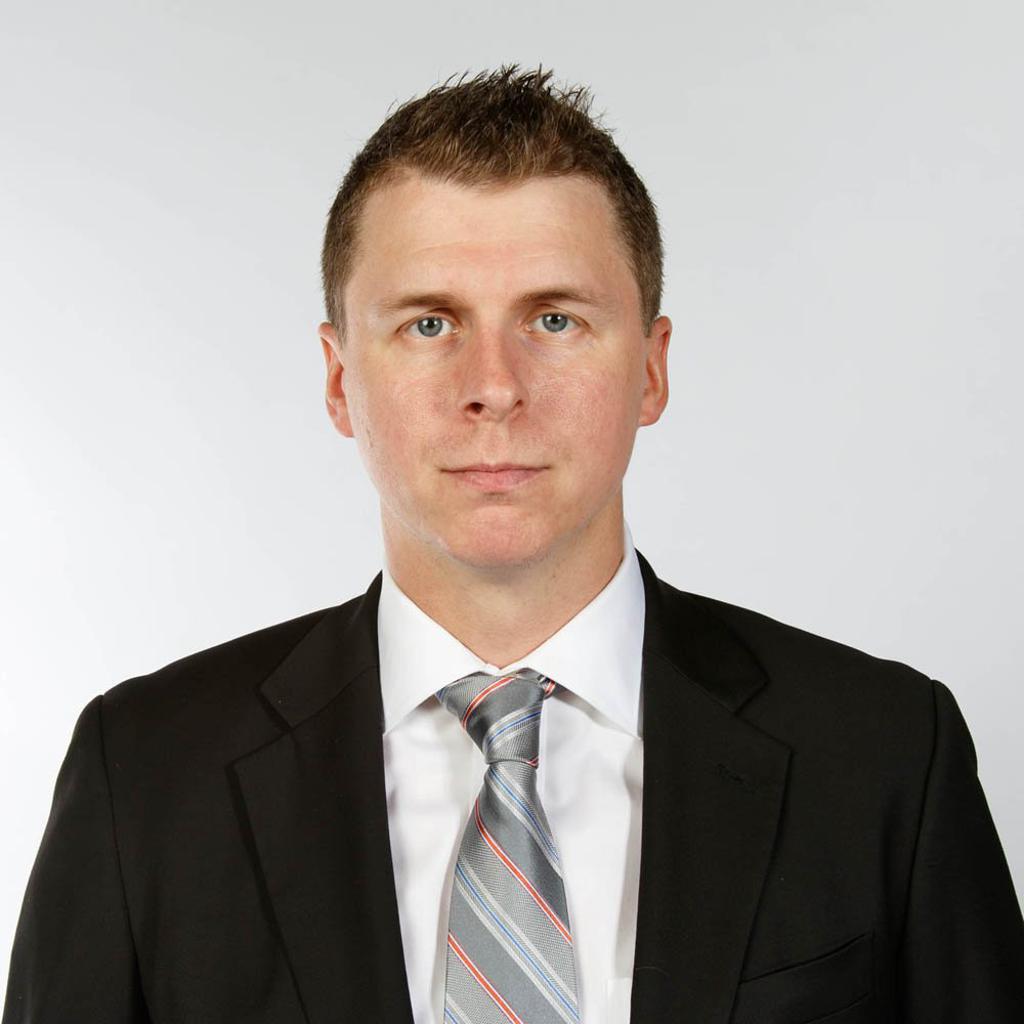 The Jr. Mavs offers House/Rec hockey for U8, Squirt, Peewee, Bantam & High School age players. Fall/winter practices will be held during the week and run from September through February with games on the weekends starting mid October and running through February. Teams play in the Kansas City Youth Hockey League against teams from Line Creek, Independence, Carriage Club, Shawnee, Topeka & St Joseph.

KC Mavs Travel offers AA teams at the Squirt, Peewee and Bantam levels that play MoHockey league and invitational tournaments throughout the Midwest and other destination cities.